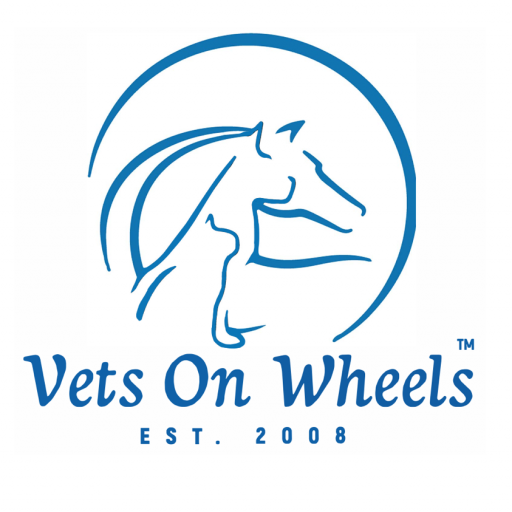 Taking Care of your Bearded Dragon